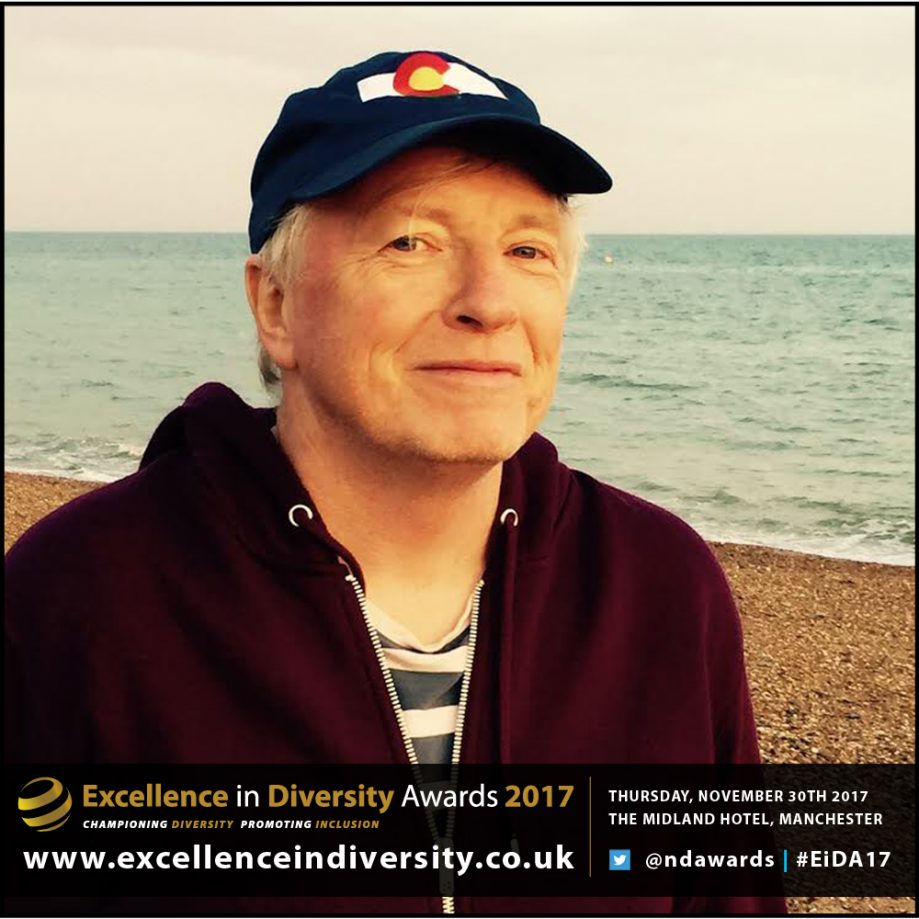 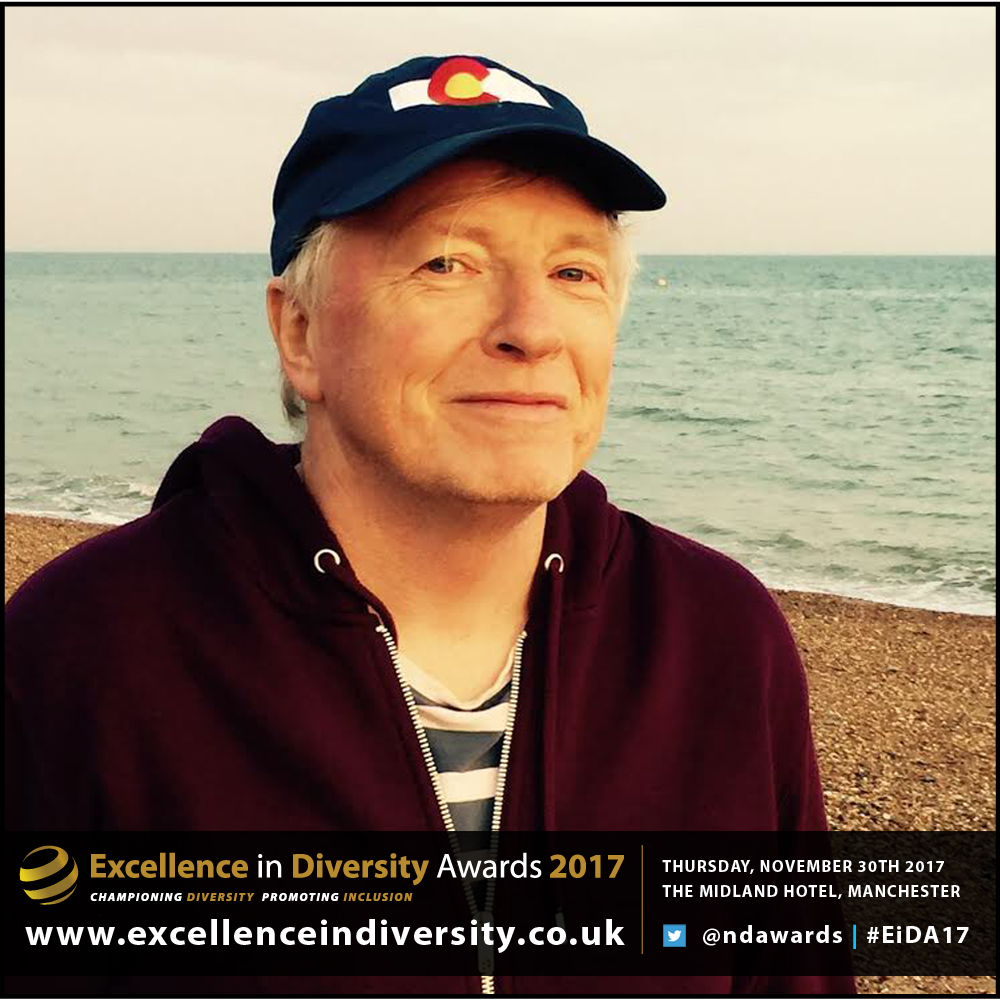 Bill Smith aka Latest Bill is the CEO and founder of Latest Television and Latest LGBT+ Television, the first daily TV channel dedicated to LGBT+ rights which reaches over 100,000 people weekly. Bill is known for his support of human rights, diversity and disadvantaged communities and is a long time supporter of Amnesty and Freedom From Torture. A campaigner for diverse television, for BAME and LGBT+ programming, he famously sang his speech to the Committee in the Houses of Parliament to enthusiastic reception from Lord Grade and David Frost. Accomplished writer, musician and director, Bill’s films have been seen on BBC, STV and Amazon Prime. He founded Brighton’s Diverse Magazines, The Punter and The Latest and employed Sophie Cook on Latest TV as the first transgender newscaster in Europe. Bill is a key figure in Brighton’s cultural and political life – featuring in the Top 50 influencers published by Brighton newspaper The Indy. He says… “At Latest we don’t talk Diversity, we are Diversity.