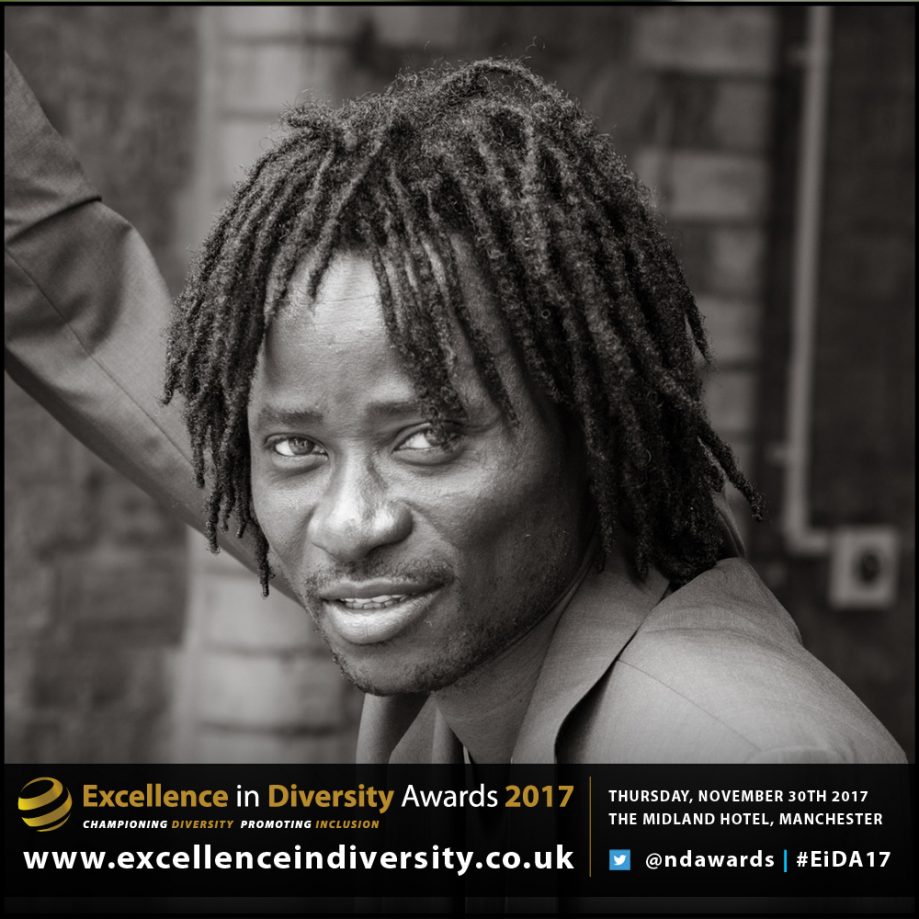 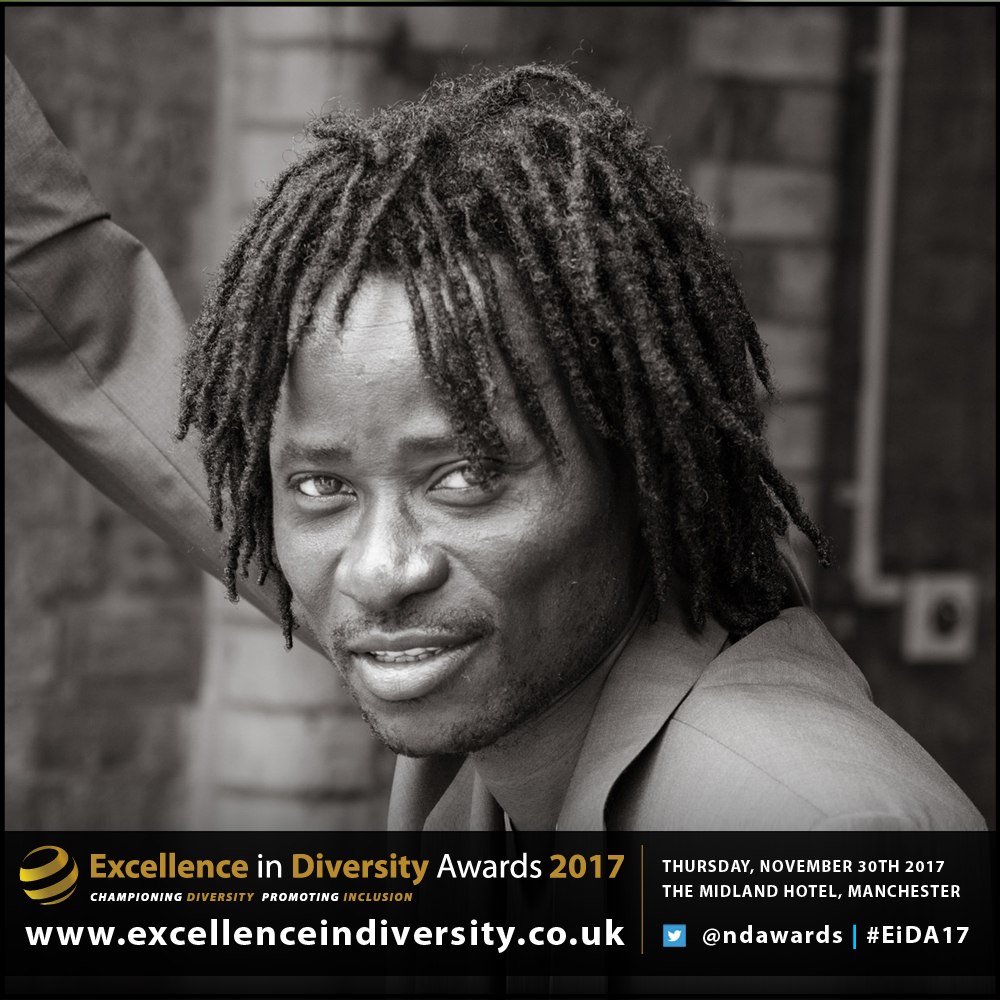 Bisi Alimi is a public speaker, poet, storyteller, television pundit, campaigner, actor and Vlogger. He is also the founder and director of the Bisi Alimi Foundation. Bisi’s expertise on social justice ranges from sexual orientation and gender identity to race and race relations, feminism, education and poverty alleviation. This year marks 10 years since Bisi came to the UK and 13 years since he came out on national television in Nigeria, making him the first gay man ever to do so in the history of the country. He has appeared on many international television stations as a social and political pundit, including CNN, BBC, Al Jazeera, and CCTV, and outlets such as NPR and the Washington Post have profiled him. Bisi’s TEDx talk, “There Should Never Be Another Ibrahim” has been listed as one of the 14 most inspiring QUEER TEDtalks of all time. He also serves on the board of Stonewall Housing, AllOut and None On Record.